West Mesquite High School is a secondary school in Mesquite, Texas, United States. The school serves the western portion of Mesquite and most of the MISD portion of Balch Springs.

The school, which serves grades 9 through 12, is a part of the Mesquite Independent School District. West Mesquite opened as a middle school in 1976, housing 7th, 8th, and 9th grades. The first graduating class received diplomas in 1984!

The school is located near the Mesquite Championship Rodeo at the Mesquite Arena, and was actually built on land once owned by the Rodeo. There was once a pond that horses drank from. If it were there today, it would cover the water fountain, and much of the north end of the Memorial Stadium.

Also located near campus is the the Mesquite Tower which broadcasts the school district's own radio station, KEOM. 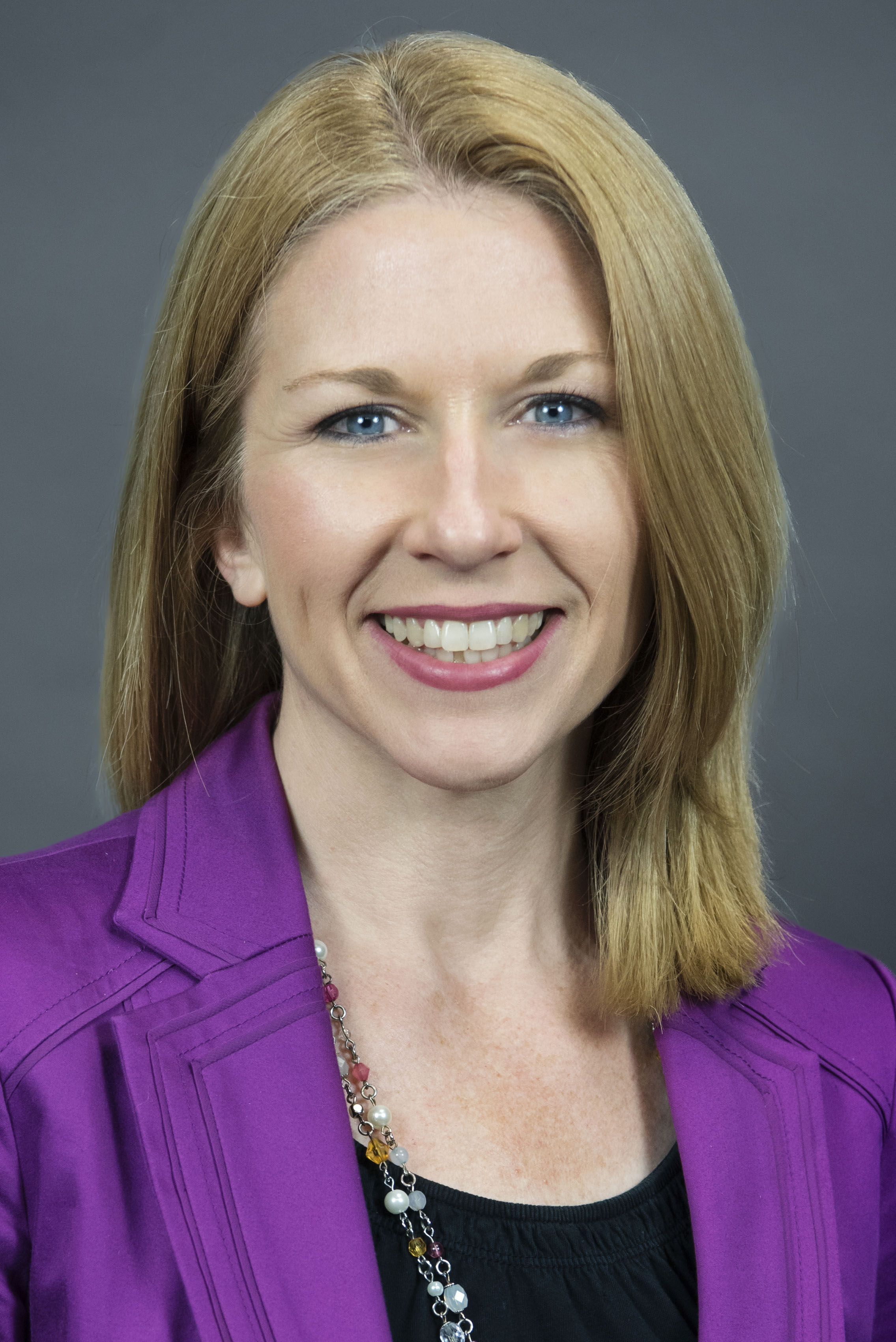 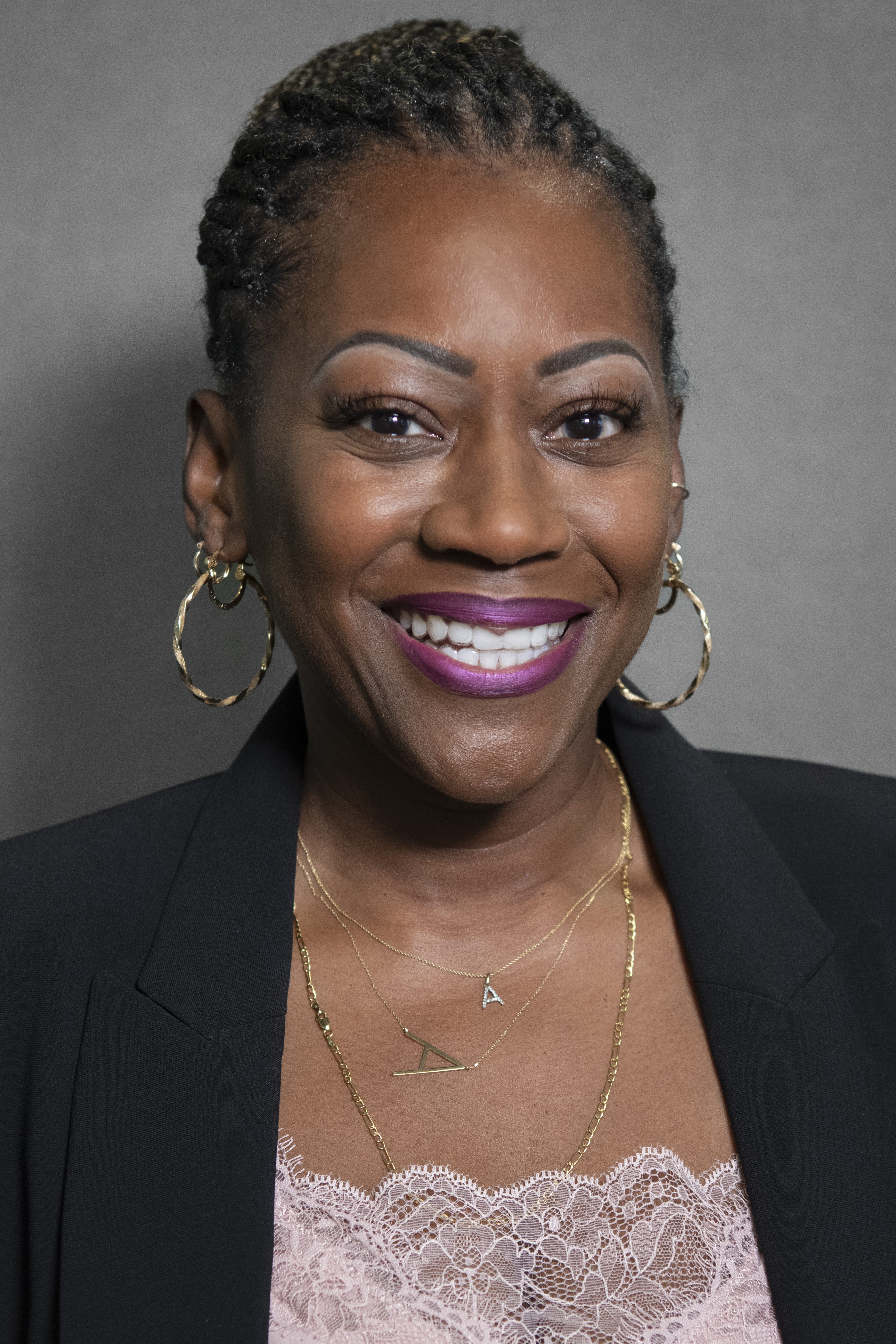 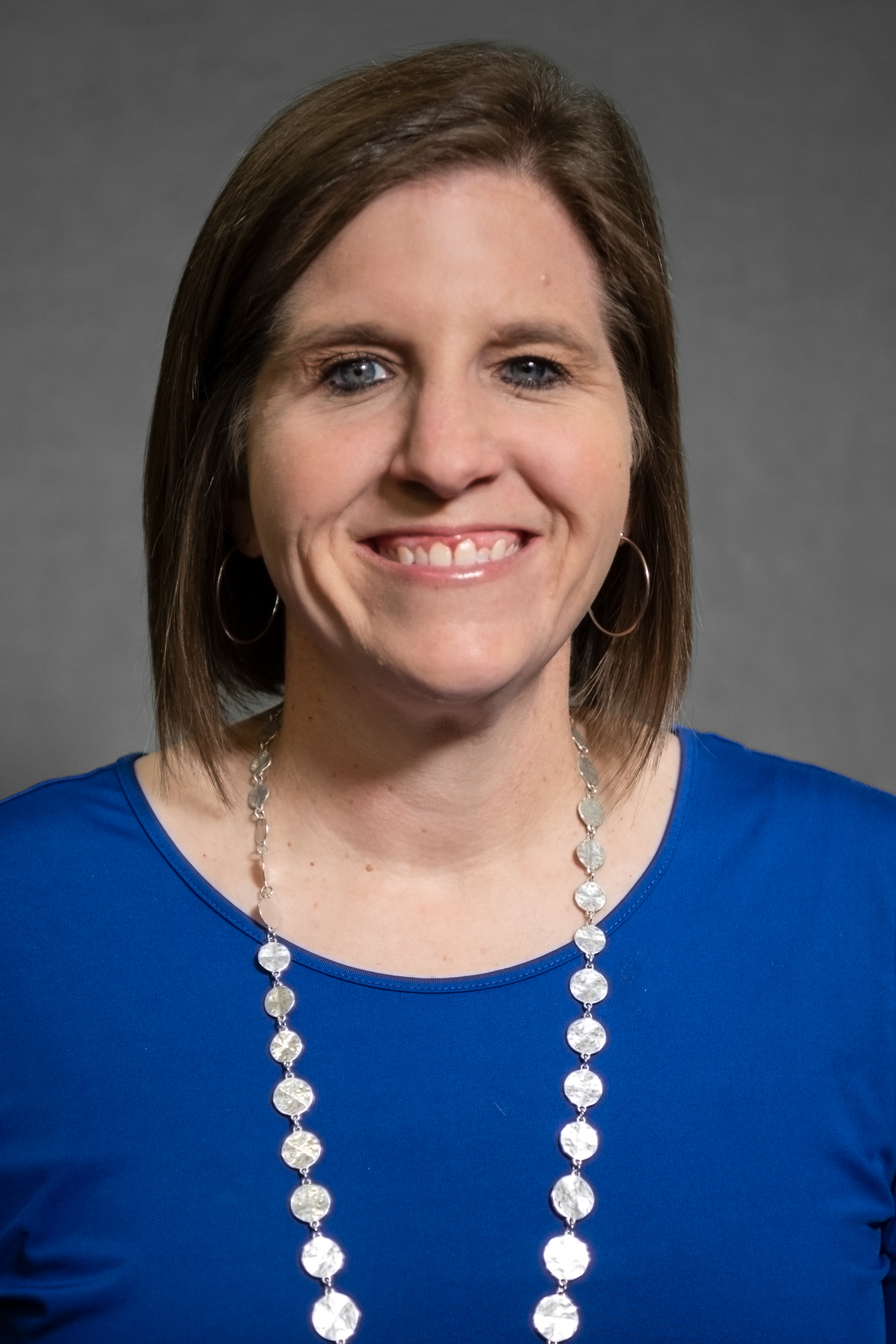 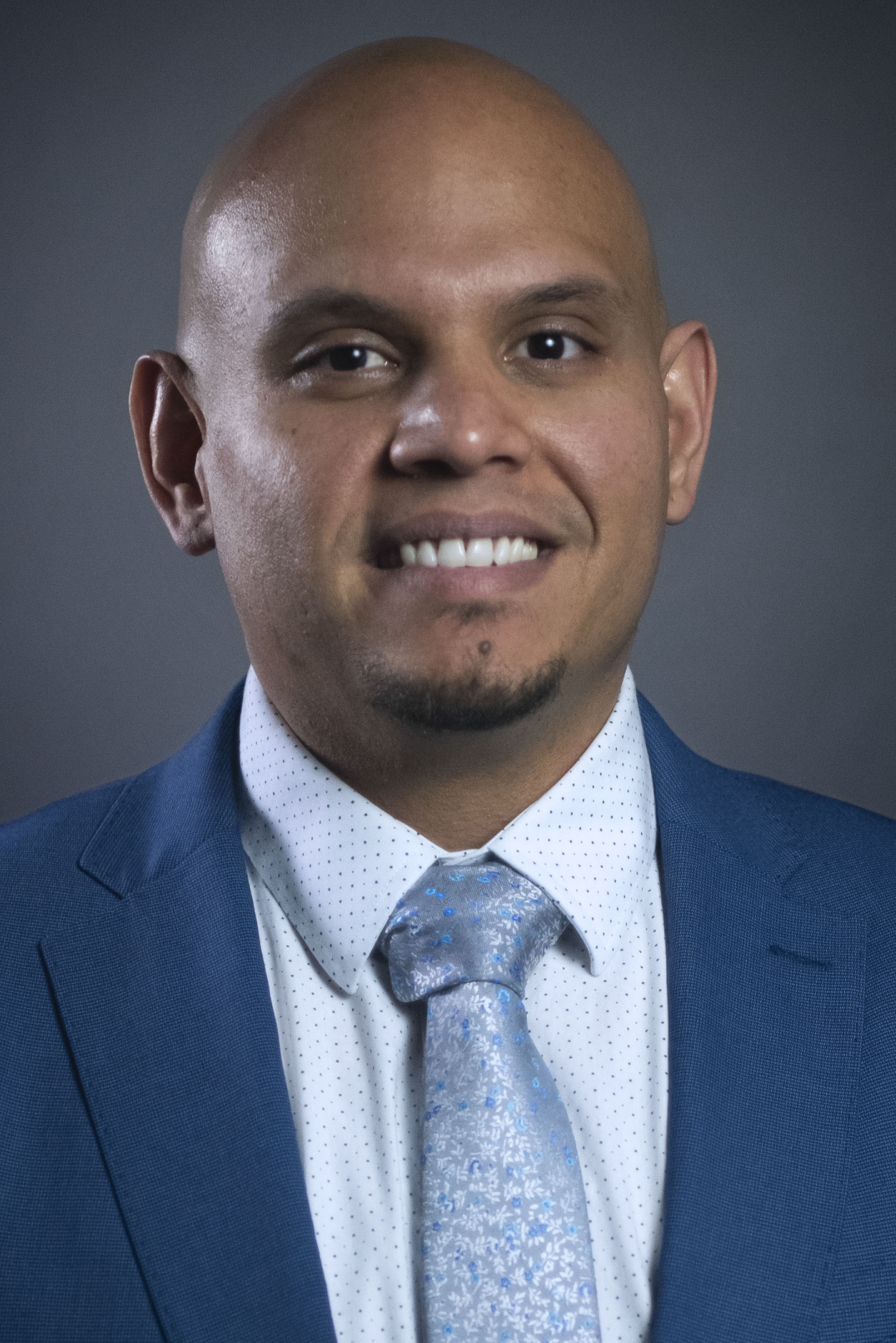 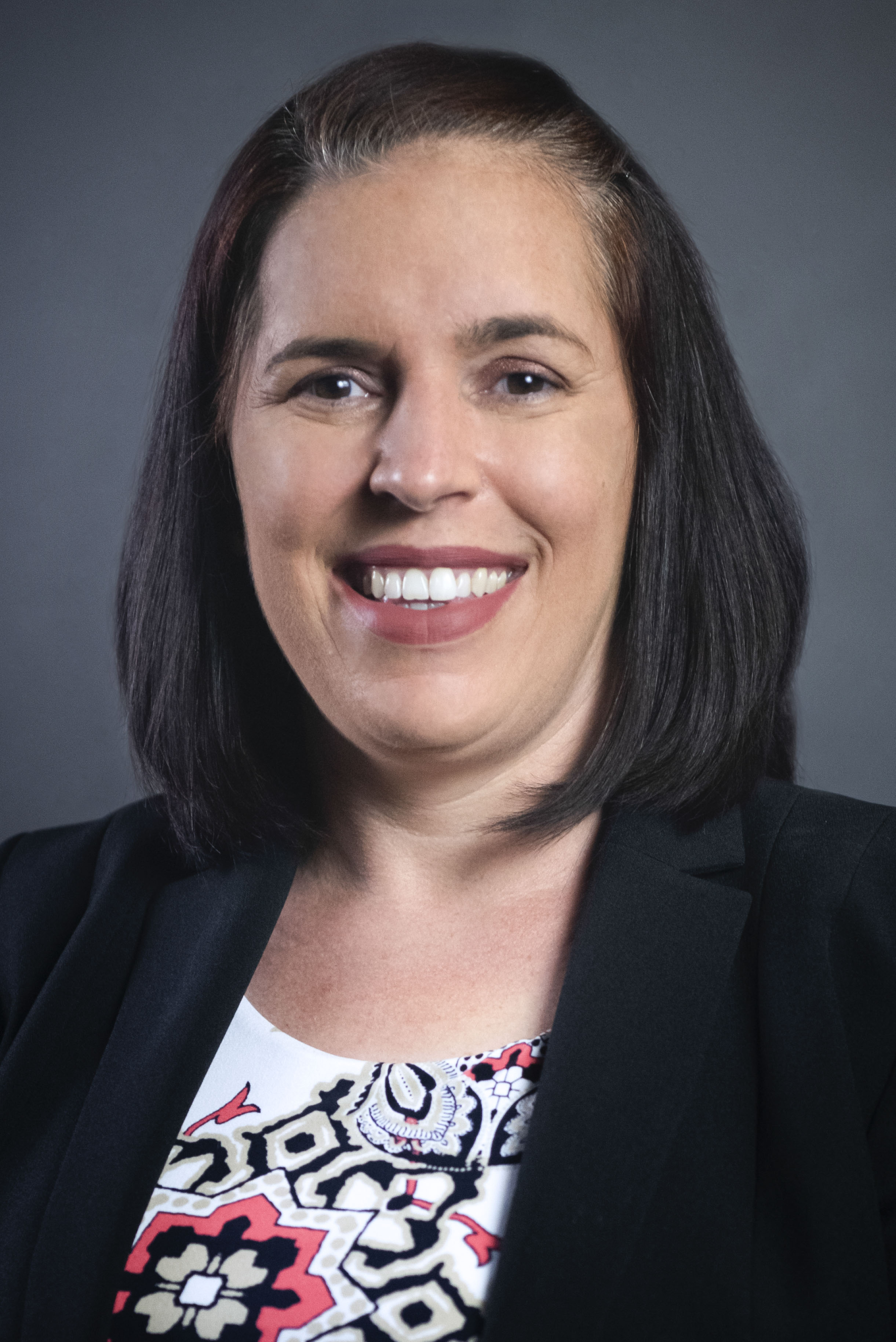 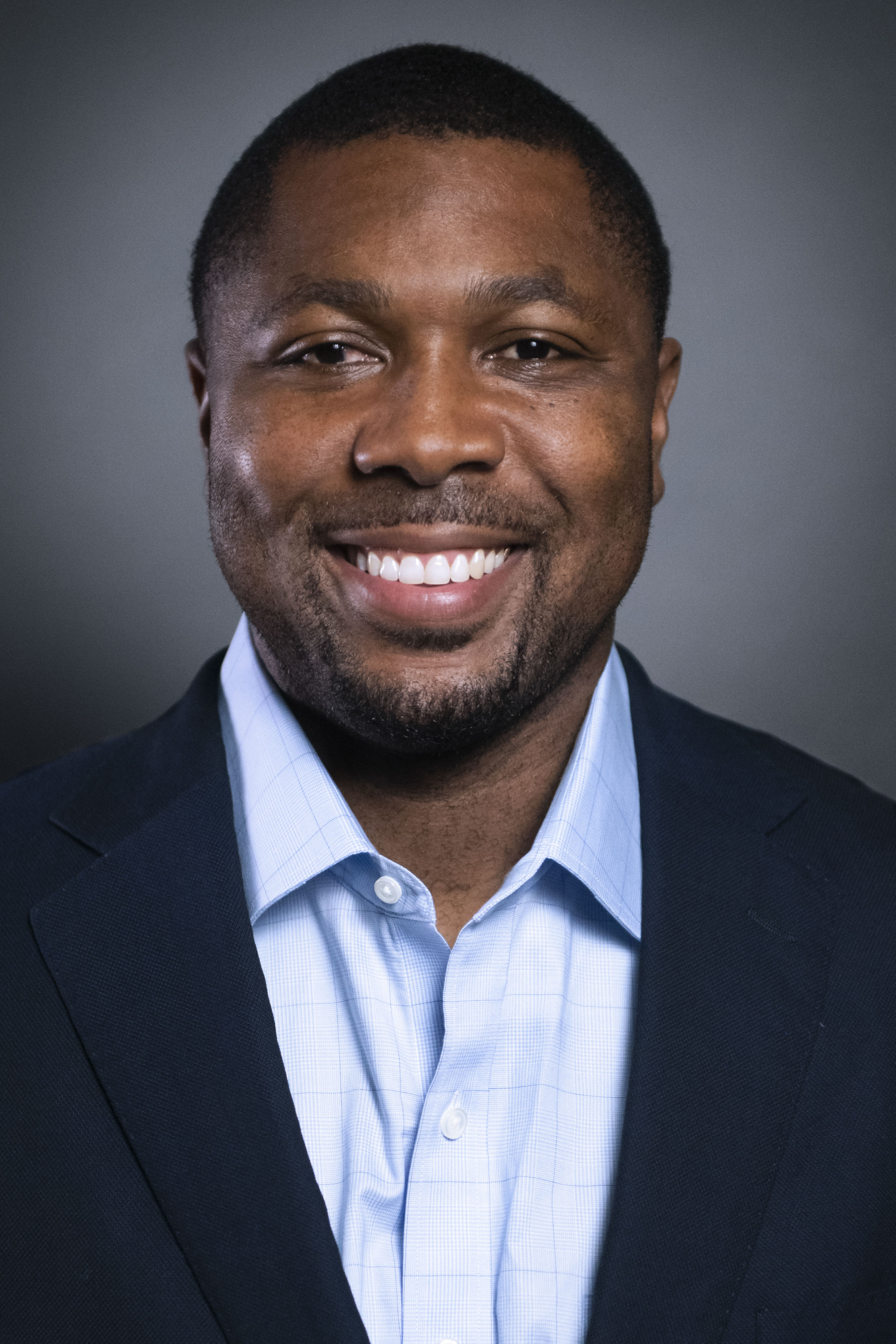 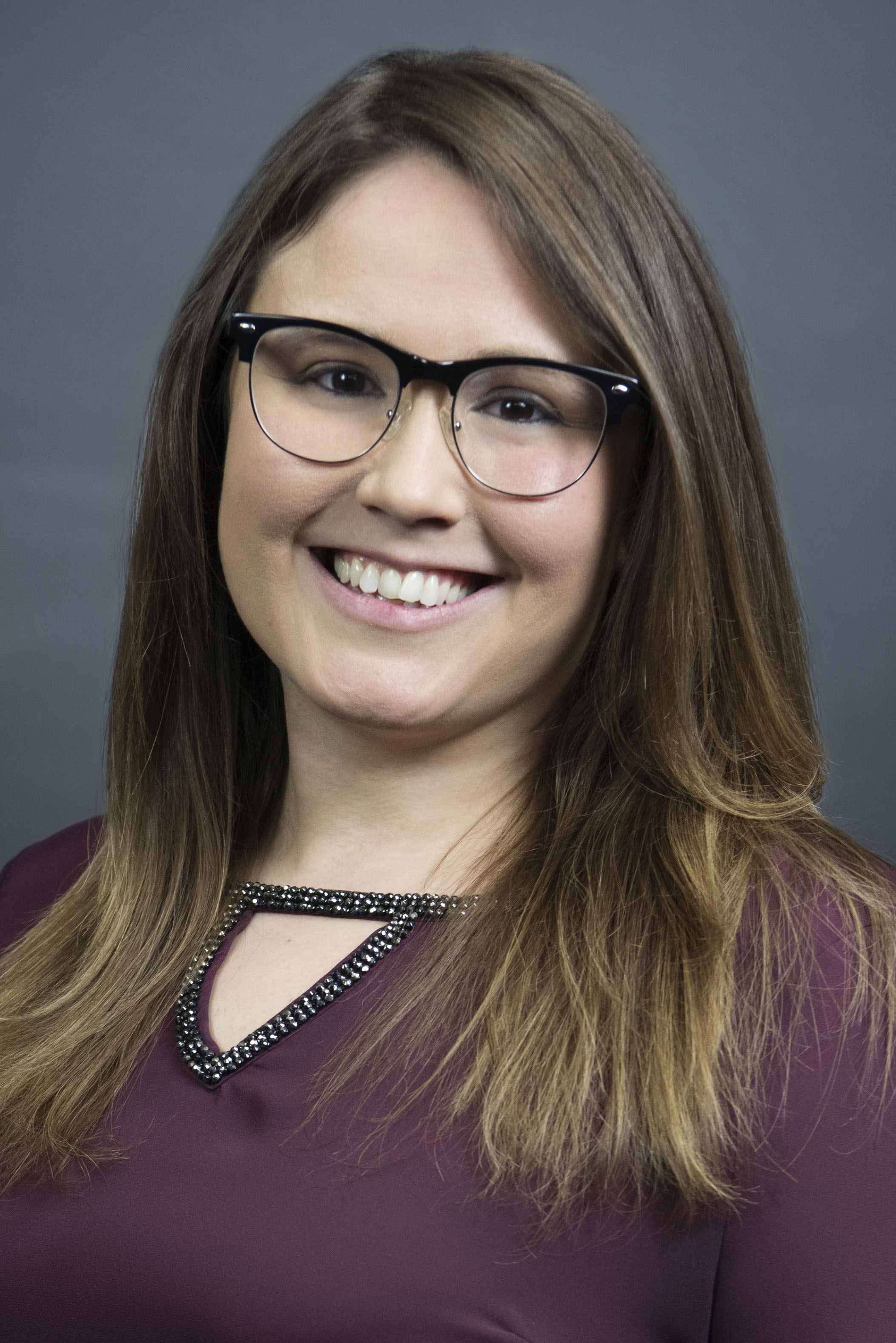 To the orange and white of West Mesquite we pledge our loyalty.
In times of joy as well as strife we'll ever stand by thee.
Home of Wrangler honor and pride in our hearts you will abide.
It’s the spirit of W-M-H-S of West Mesquite so true.

Home of Honor and Pride

With the expected inclement weather coming in this afternoon, all Mesquite ISD afternoon activities and events are canceled for today. At this time, Mesquite ISD is planning for a normal dismissal time today, Monday, January 20, 2023.